CHECK ALL COURSES WHICH INCLUDE AL GROH 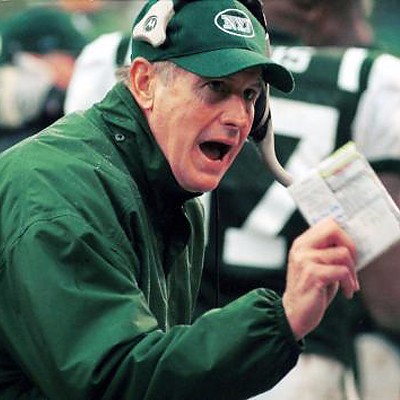 Al is a legendary coach both at the professional and collegiate levels. Well known for his defensive schemes, Al was the New York Jets Head Coach in 2000 and spent 2001-2009 at the University of Virginia, where he twice received the ACC Coach of the Year award.

Al's experience and expertise is hard to match having served under two of the best minds in the NFL including Bill Parcells and Bill Belichick. He coached on the New York Giants Super Bowl team in 1990. Upon retiring from coaching Al worked for ESPN as a broadcaster and analyst.