CHECK ALL COURSES WHICH INCLUDE CLIFFORD RAY 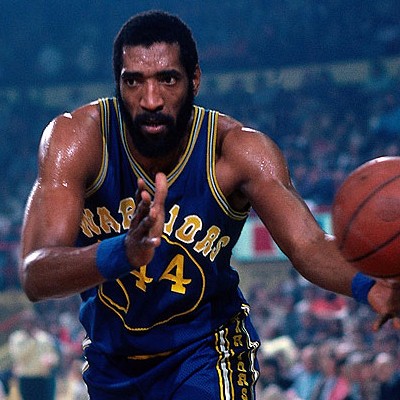 Clifford Ray was the ultimate team player. His career lasted 10 seasons playing with the Golden State Warriors and Chicago Bulls. Upon retirement, Clifford remained in the NBA as a successful coach, helping the Boston Celtics go on to win the 2008 NBA World Championships. Clifford still receives phone calls today from "big men" all over the country seeking his coaching and mentoring.

In 1978, Ray was in the news for an entirely different reason: he helped save a dolphin's life. At Marine World, during maintenance in the tank of a bottlenose dolphin named "Mr. Spock", the dolphin swallowed a bolt with a protruding sharp screw. The veterinarian was unwilling to perform a risky operation while the screw was still in the dolphin's first stomach, just inches beyond his reach. His frustrated suggestion that he needed longer arms led Marine World President Mike Demetrios, a big basketball fan, to ask local star Ray (whose arms are 3 feet 9 inches) if he could help. With gloves and guidance, he was able to reach down Spock's throat and retrieve the screw before it could cause more damage.