CHECK ALL COURSES WHICH INCLUDE DAVID CORNWELL 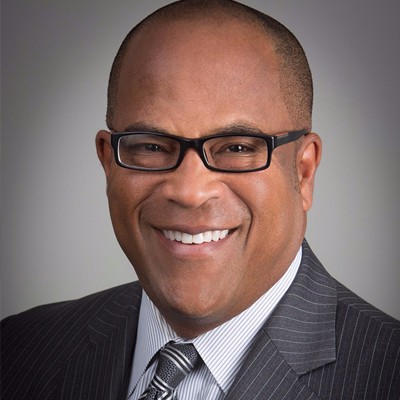 David Cornwell is a partner in Barnes & Thornburg’s Litigation Department and Entertainment, Media and Sports Practice Group in the Atlanta office.

For more than 25 years, Mr. Cornwell has represented a variety of sports industry individuals and entities, including professional and amateur athletes, sports agents, coaches, league and team executives, professional teams and universities, sports and marketing agencies, and related companies. In addition to his experience in private practice, Mr. Cornwell has served as legal counsel to the National Football League (NFL), as a professional sports agent, and as vice president and general counsel for the Upper Deck Company.

Many of Mr. Cornwell’s representations have been covered by national media, including his representation of Heisman Trophy winner Jameis Winston, NFL player Jonathan Martin, and Major League Baseball players Ryan Braun and Alex Rodriguez, along with other appeals of discipline under the major sports’ disciplinary, drug and steroid policies.

Mr. Cornwell began his career with the NFL as assistant legal counsel, representing former Commissioners Pete Rozelle and Paul Tagliabue. In this role, he managed numerous legal and business affairs of the Commissioner’s office, including the antitrust lawsuits filed following the player strike in 1987 and serving as the principal lawyer representing the NFL for the Super Bowl, the Super Bowl Halftime Show, and the annual NFL Experience at each Super Bowl. He also developed and implemented the NFL’s minority hiring program that paved the way for the league’s first black head coaches.

After the NFL, Mr. Cornwell worked with renowned sports agents Leigh Steinberg and Jeff Moorad (agency f/k/a Steinberg, Moorad & Dunn), representing high-profile professional athletes such as Howie Long, Warren Moon, Desmond Howard, Greg Anthony, Troy Aikman and Steve Young, among others. At Upper Deck, he was the principal negotiator for the company’s trading card and memorabilia licenses with the professional sports leagues and their players associations.

Mr. Cornwell is a member of the board of directors of the Sports Lawyers Association, and he is a frequent public speaker and media analyst on sports-related topics.