CHECK ALL COURSES WHICH INCLUDE MIKE TANNENBAUM 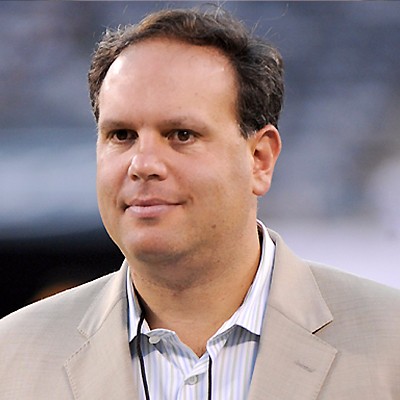 Mike has worked in the NFL for close to two decades. Currently he serves as the Miami Dolphins Executive Vice President of Football Operations. Along his journey he has worked alongside the best in the game such as Bill Parcells and Bill Belichick. Mike was with the New York Jets for 16 years, the last 7 as the General Manager of the team - leading them to back-to-back AFC Championship Games.

In 2013 Mike started the Coaching and Broadcasting division for Priority Sports. Notable clients include Steve Kerr and David Blatt, head coaches who met in the NBA Finals in their first year of coaching.

Marilyn and Richie Tannenbaum Scholarship at UMASS Isenberg School of Management http://www.isenberg.umass.edu/engage/alumni/sport-management A donation is being made to this charity every time a course by this Sports Mind is purchased.