CHECK ALL COURSES WHICH INCLUDE RICK BARRY 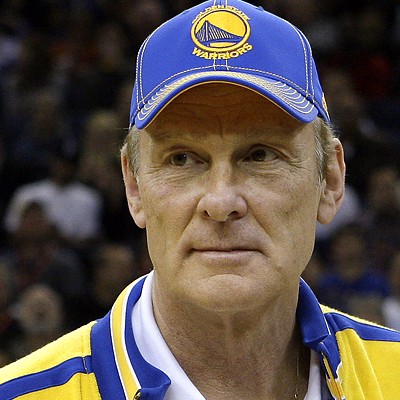 Rick Barry is one of the greatest basketball players in the history of the game. Rick is the only player in history to lead the NCAA, the NBA and the ABA in scoring for an individual season. He was well known for his unorthodox technique, shooting free throws underhanded. This style proved to be successful as Rick shot 90% from the line.

After being selected into the NBA Hall of Fame and identified as one of the Top 50 NBA Players in NBA history, Rick went on to a successful career as a professional broadcaster and analyst.