CHECK ALL COURSES WHICH INCLUDE STEVE MESLER 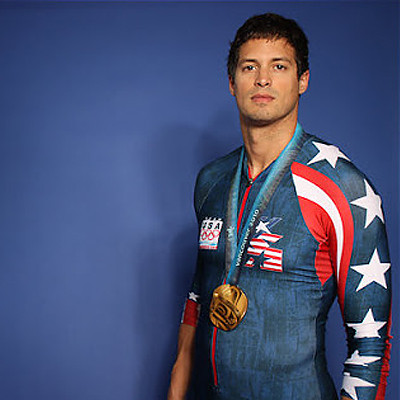 Steve Mesler is a former American bobsledder and 3-time Olympian, World Champion, and Olympic Gold Medalist. He is the co-founder, President and CEO of the international award winning non-profit education organization, Classroom Champions. Mesler attended the University of Florida in Gainesville where he competed as a decathlete for the track and field team. He graduated from the University of Florida with honors, in exercise and sports science.

Prior to becoming a bobsled athlete, Steve fought through major adversity through numerous physical injuries from his decathlete days. But this fight proved to be a success, and landed him an Olympic Gold Medal - the first one for the United States in the Bobsled event in 62 years.