CHECK ALL COURSES WHICH INCLUDE TOM GARFINKEL 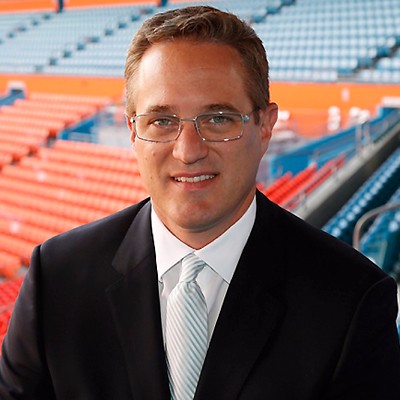 During his tenure with the Padres, Garfinkel lead an executive team that grew local revenue and attendance, improved and innovated concessions, and executed a new local TV contract worth over $1.2B. Prior to working with the Padres, Tom served as the Executive Vice President/COO of the Arizona Diamondbacks. Before working in the MLB and NFL, Tom served as the Executive Vice President for Chip Ganassi Racing Teams. Garfinkel also has experience with Texaco, Inc. and Miller Brewing Company.