CHECK ALL COURSES WHICH INCLUDE TOMMY TANOUS 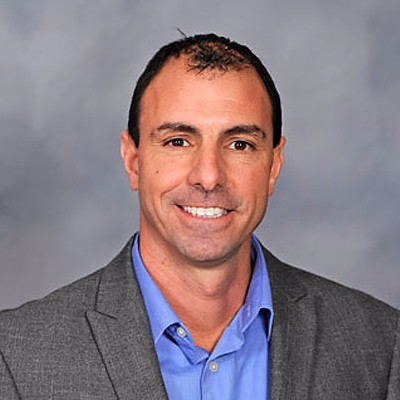 Tommy Tanous is the current Director of Scouting for the New York Mets. He joined the Mets in 2010 as a Special Assignment Scout. In 2011 he became Director of Amateur Scouting.

The Mets farm system has seen a steady rise over the past four years under Tanous. ESPN baseball analyst Keith Law ranked the Mets system 5th best in all of baseball in 2014. In 2013 Tanous was the architect of the Metropolitan Baseball Classic, a tournament held at Citi Field featuring the top eight travel baseball teams in the country. The event is the largest amateur baseball tournament run by a major league baseball team. Tanous was the Toronto Blue Jays National cross-checker from 2006- 2010. Before serving in that role Tanous worked for the Texas Rangers and Milwaukee Brewers from 1995-2005.