CHECK ALL COURSES WHICH INCLUDE TONY DUNGY 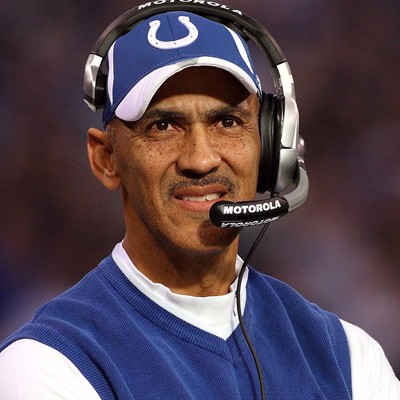 Hall of Famer Tony Dungy is a former NFL player and retired NFL head coach, most recently for the Indianapolis Colts. During his seven years leading the Colts, he became the first African American coach to win a Super Bowl. In January 2009, he announced his retirement from the Colts, ending a 31-year NFL career.

Tony’s success was achieved through unconventional means. Tony believes in uncommon methods of coaching and communicating and is well known for his calm demeanor and relaxed attitude on the notion that more work equals more success.

Family First
http://www.AllProDad.org
A donation is being made to this charity every time a course by this Sports Mind is purchased.