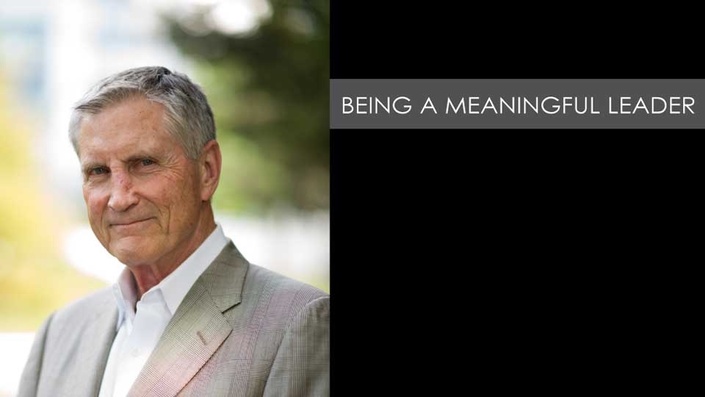 Being a Meaningful Leader

Being a Meaningful Leader

This Master Course will show leaders of the present and future how authenticity and honorability are key to leading a successful team. Learners have the opportunity to listen to legendary coach Bill Curry tell his story and share the important lessons he has learned through personal experiences during his years as a coach. Through these stories, students will gain insight on what it takes to be a meaningful leader. 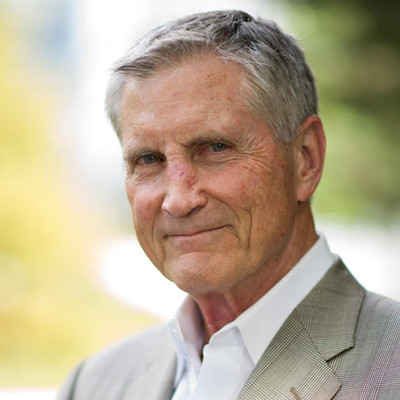 Bill Curry has spent his entire adult life as a leader and communicator. His NFL career included two Super Bowl titles and a stint as the President of the NFL Players Association. Bill served as head football coach for Georgia Tech ('80-'86), the University of Alabama ('87-'89), and the University of Kentucky ('90-'96). In 1989, Bill was recognized as the nation's top coach with the Bobby Dodd National Coach of the Year Award. From 1997 to 2008, Bill came into millions of homes each football Saturday as an analyst for ESPN. In September 2006, the American Football Coaches Association announced Bill as the recipient of the 2007 Amos Alonzo Stagg Award in honor of his outstanding service toward the advancement of the best interests of football.

In June 2008, Bill was selected to be the inaugural head coach of Georgia State University's new football program. Bill's book - "Ten Men You Meet in the Huddle" - was released in August 2008 by ESPN books and was praised by author Pat Conroy as "the best book about the NFL" that he ever read. In 2014, Bill joined digital media attorney Pete Wellborn and communications expert Jeff Battcher to found AIM Sports Reputation Management. There is literally no category of crisis or challenge that Bill has not faced and overcome during his five decades in football.

“What a wonderful gift Bill Curry has delivered to football fans…I did not want this book to end.”—Jeffrey Marx, author of Season of Life, commenting on Bill Curry's Book: The Ten Men You Meet In The Huddle