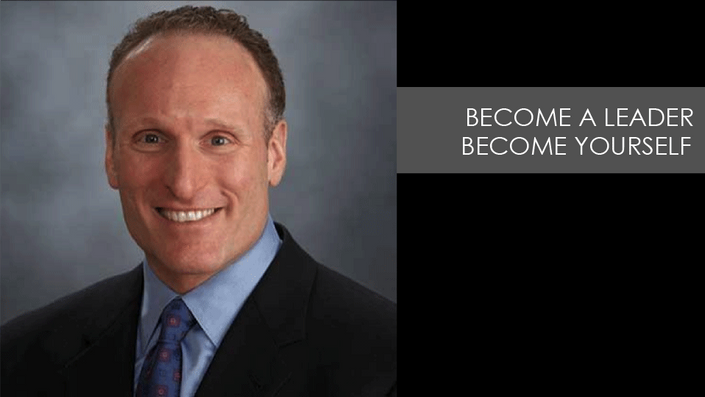 Be A Leader, Become Yourself

This course aims to teach both current and future leaders how to be yourself while leading others. Through his sincere story of becoming the President of an MLB team, Mark allows students to take a deep dive into modern self-leadership. Always appreciative and probing, Mark’s stories provide evidence that anyone can stay on track with the help of mentors, good thinking, and alignment with Shapiro’s leadership success attributes. 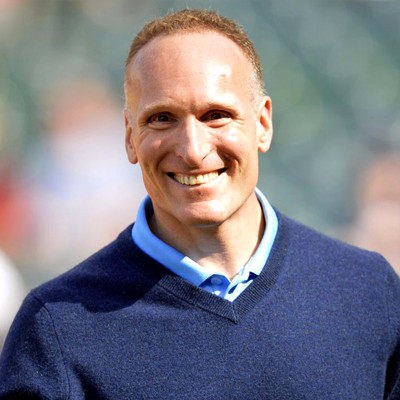 Mark recently joined the Toronto Blue Jays as the team’s President. Prior, he had been with the Cleveland Indians since the early 1990’s and worked his way up from Intern to the President of the team. Mark has been named the Sporting News Executive of the Year twice for his success leading the Indians to success both on and off the playing field.

Mark comes from a family of sports success. His father, Ron Shapiro is one of the most recognizable names in Sports Agent history. Ron was the agent for Brooks Robinson, Cal Ripken, Jr. Kirby Puckett, Eddie Murray, Jim Palmer and many other notable Hall of Fame players.

"I love Mark's take on leadership. He is so incredibly practical and his ability to articulate his high standards of practices is very impressive. I would say anyone who leads others should take this course."